This is a 8mm silent film of a 1978 airshow at the National Aviation Facilities Experimental Center. Since I was 13 and it was the first time using this camera, well the quality stinks, so don't ask for the 3 minutes of your life back. Still, it may be of interest to someone who was there. This was held at the National Aviation Facilities Experimental Center near Atlantic City, NJ. I remember it being called Pomona, today it's called something else. I also remember it being just one runway. This eventually became Atlantic City International Airport. The 177th Fighter-Interceptor Group of the NJ Air Guard was stationed there. The two F-106 Delta Darts you see in the opening were not part of the show. This was during the Cold War and the 177th protected the northeast coast of the US from Russian incursions. They had two jets airborne 24 hours a day. Every two hours, two would take off and two would land. The airshow was paused each time this occurred. There is also a quick clip of an early Marine Harrier (briefly in the frame! sorry).


This was filmed with a DeJur 8mm silent film camera.


Below are some stills taken the same day, including Bob Hoover's P-51. These are from Kodak slide film that I was using at the time. The original slides are a lot clearer than the scans. 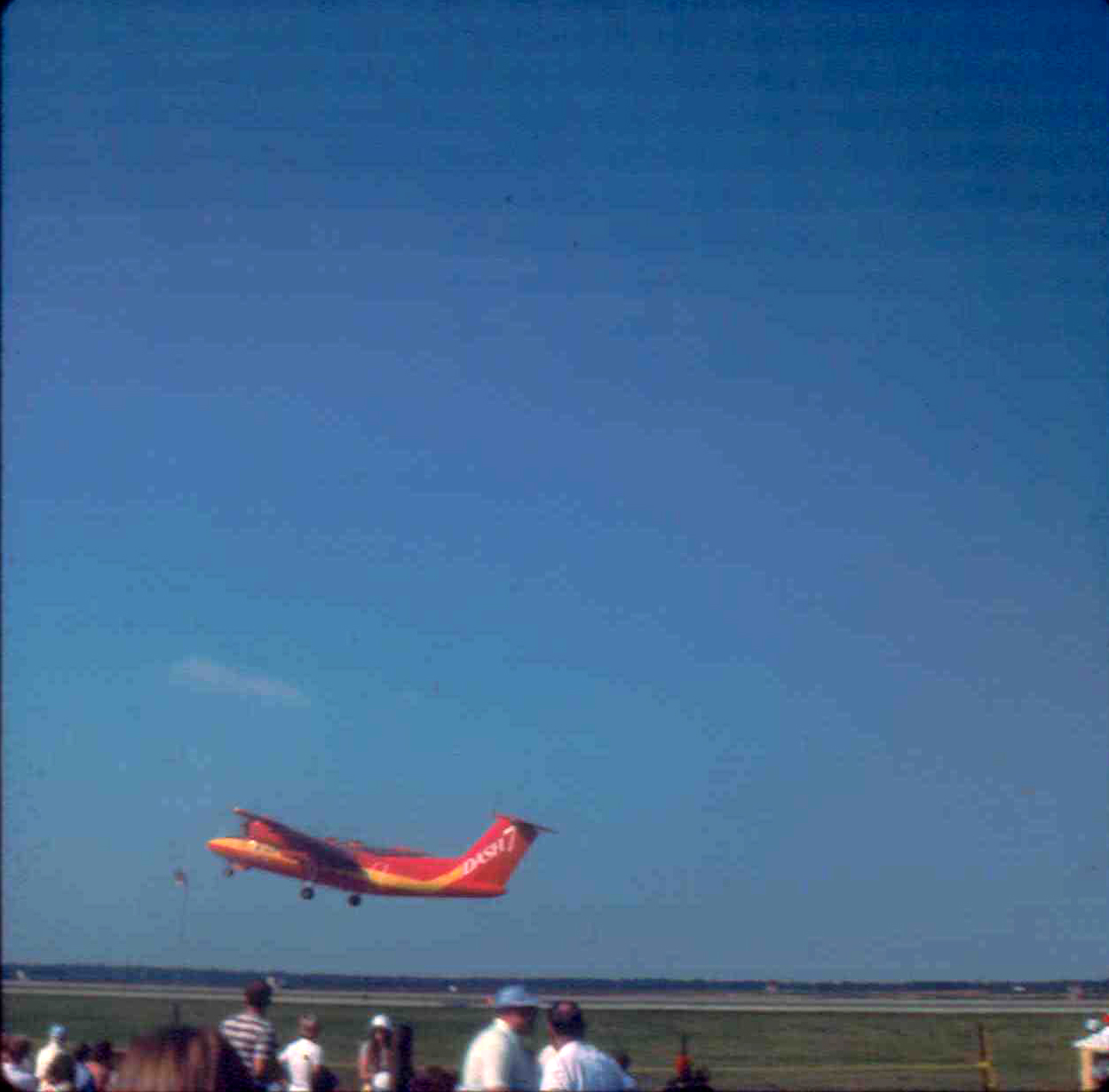 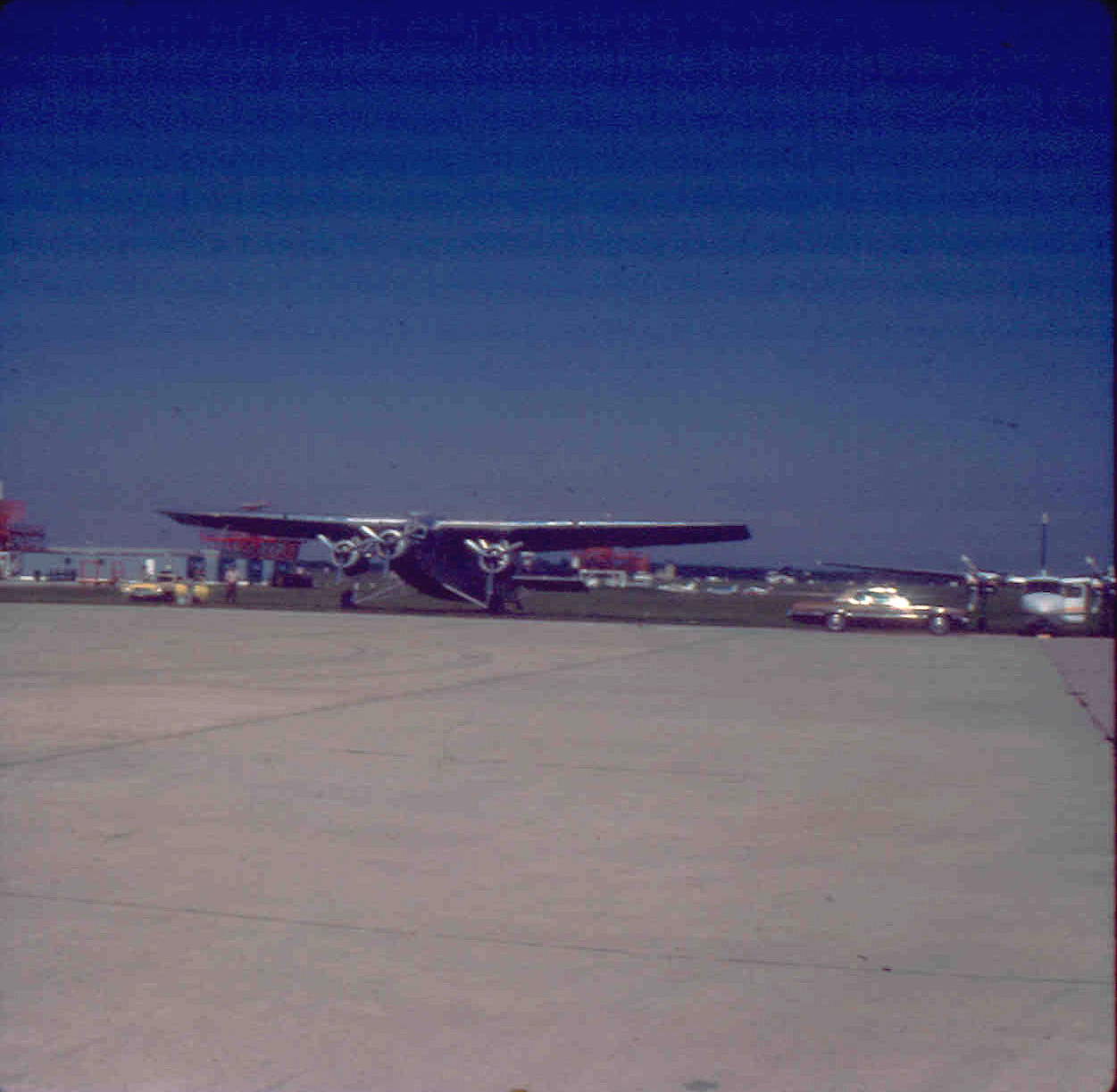 Ford Tri-Motor
Claimed to be real 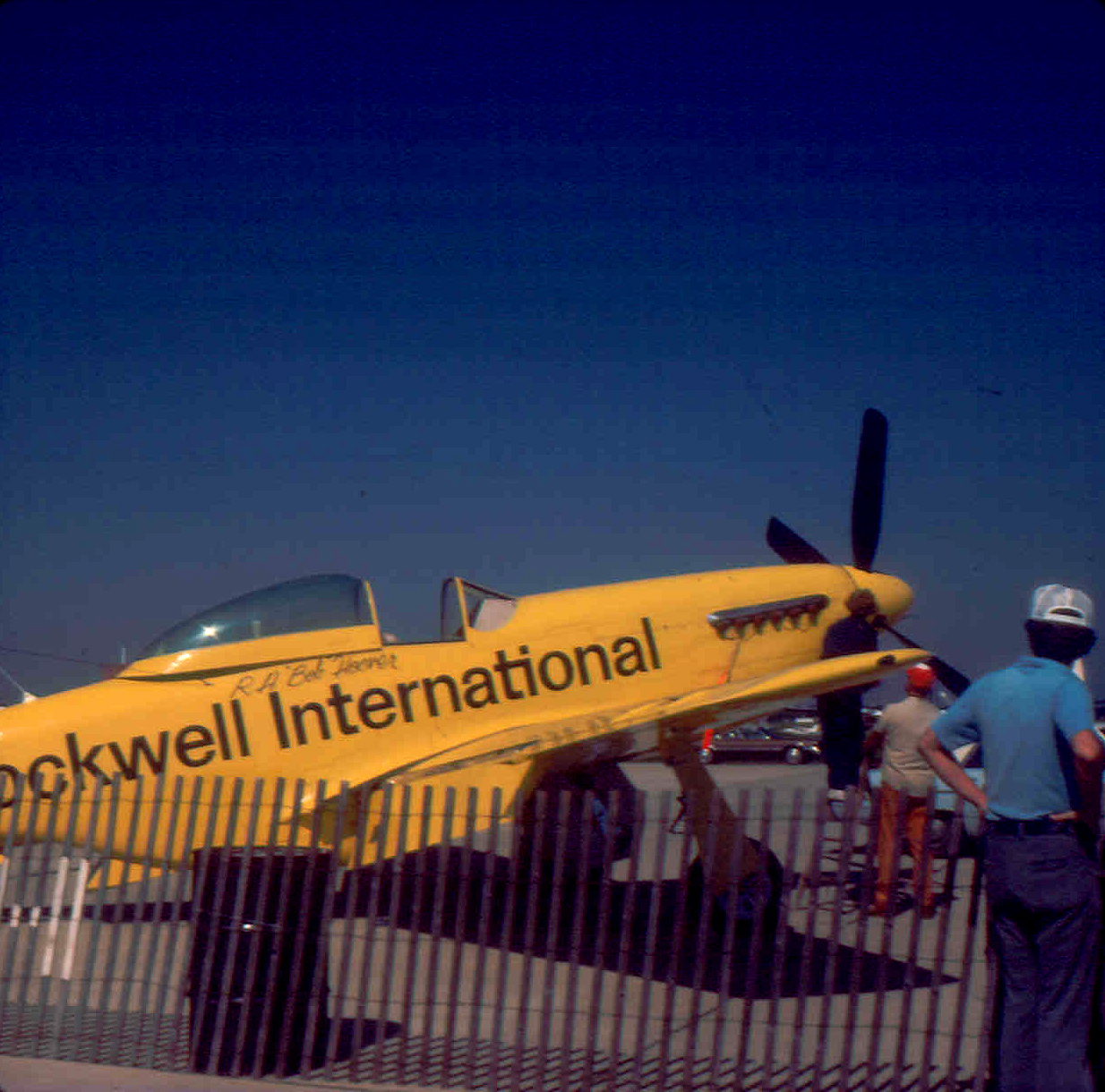 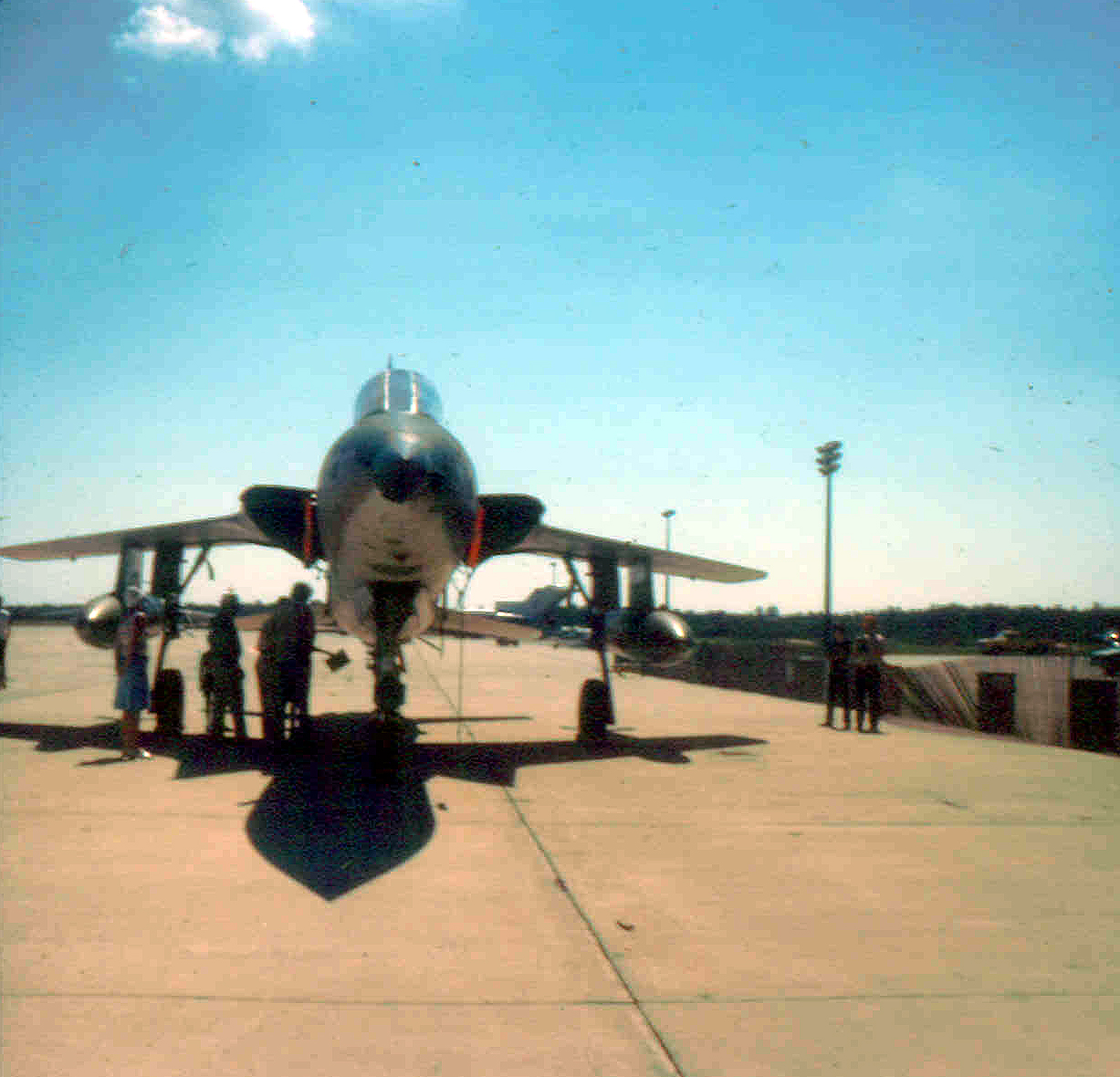 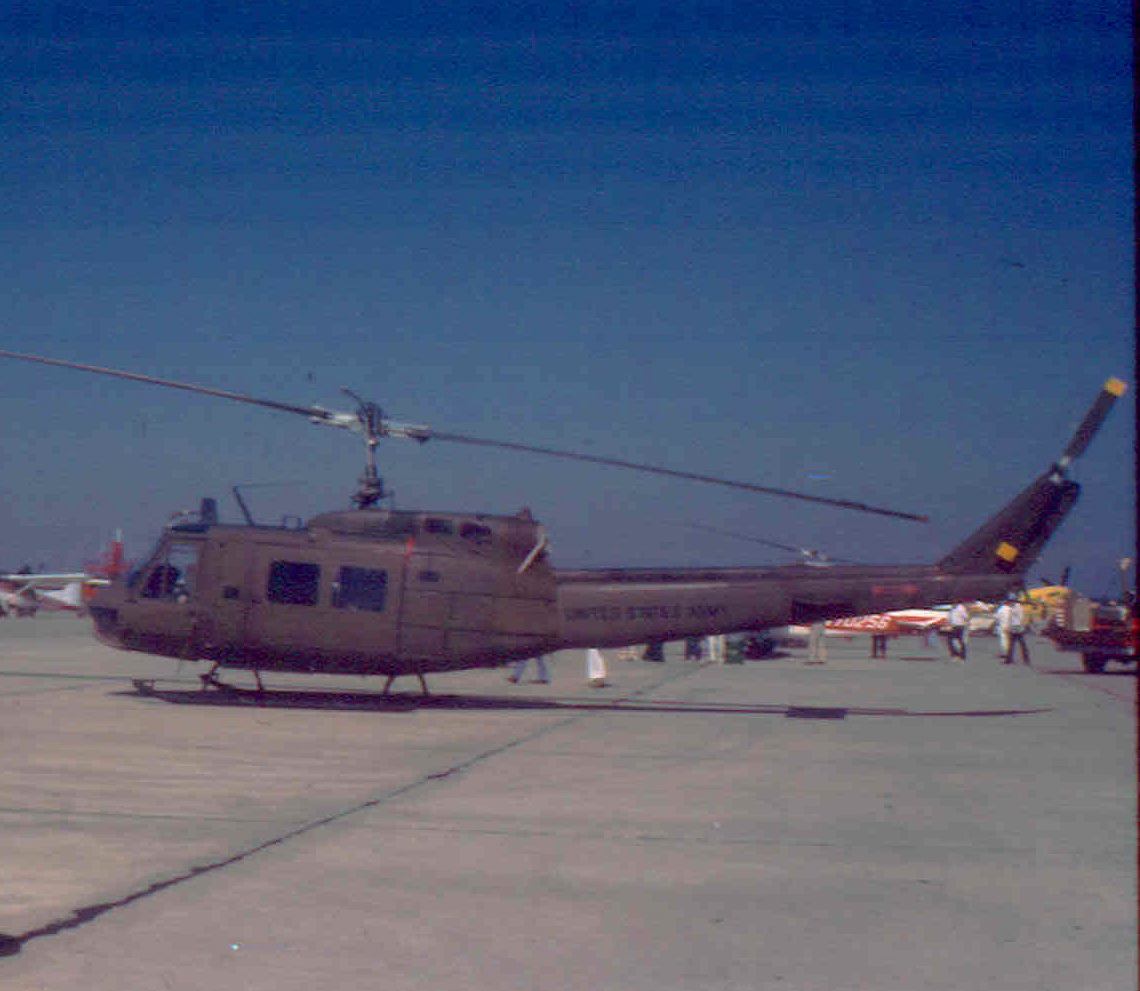